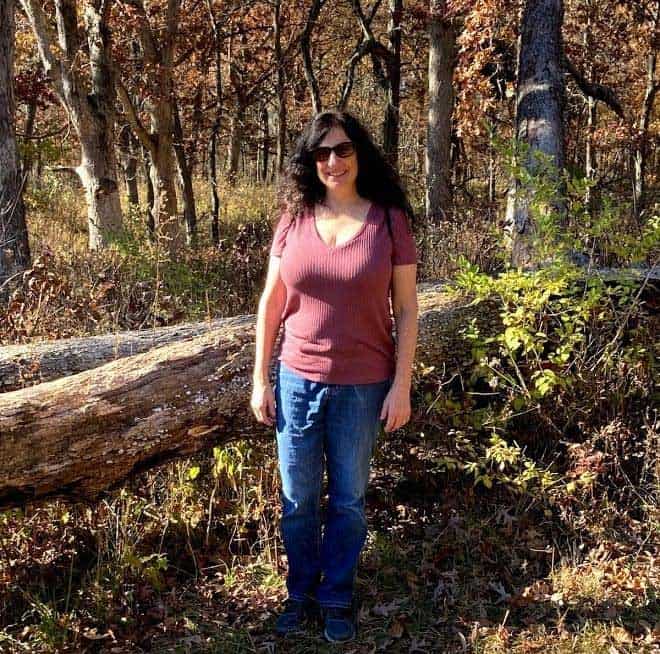 Sue Rovens is an indie suspense/horror author who hails from Normal, Illinois. She has written four suspense novels and two books of short horror stories. She is currently working on a fifth novel, Sanctum, which should be out sometime in 2023.

Track 9, her second novel, snagged a starred review in Publisher’s Weekly (May 2018), her short story, “Coming Over”, from her book, In a Corner, Darkly (Volume 1) was turned into a screenplay and short student indie film by the theater department of Southern Illinois University, Carbondale, and another short story, “When the Earth Bled”, won 2nd place in the Support Indie Authors short story contest in 2021. Her two most recent books (Buried and Rage) are under Plump Toad Press.

Sue owns a blog (suerovens.com) which includes interviews with authors, musicians, podcasters, and artists. She is also an Executive Producer for an indie (short) horror film which is currently in pre-production called “Let’s Do Things that Make Us Happy”.

Sue is a member of The Chicago Writers Association and the Alliance for Independent Authors (ALLi).