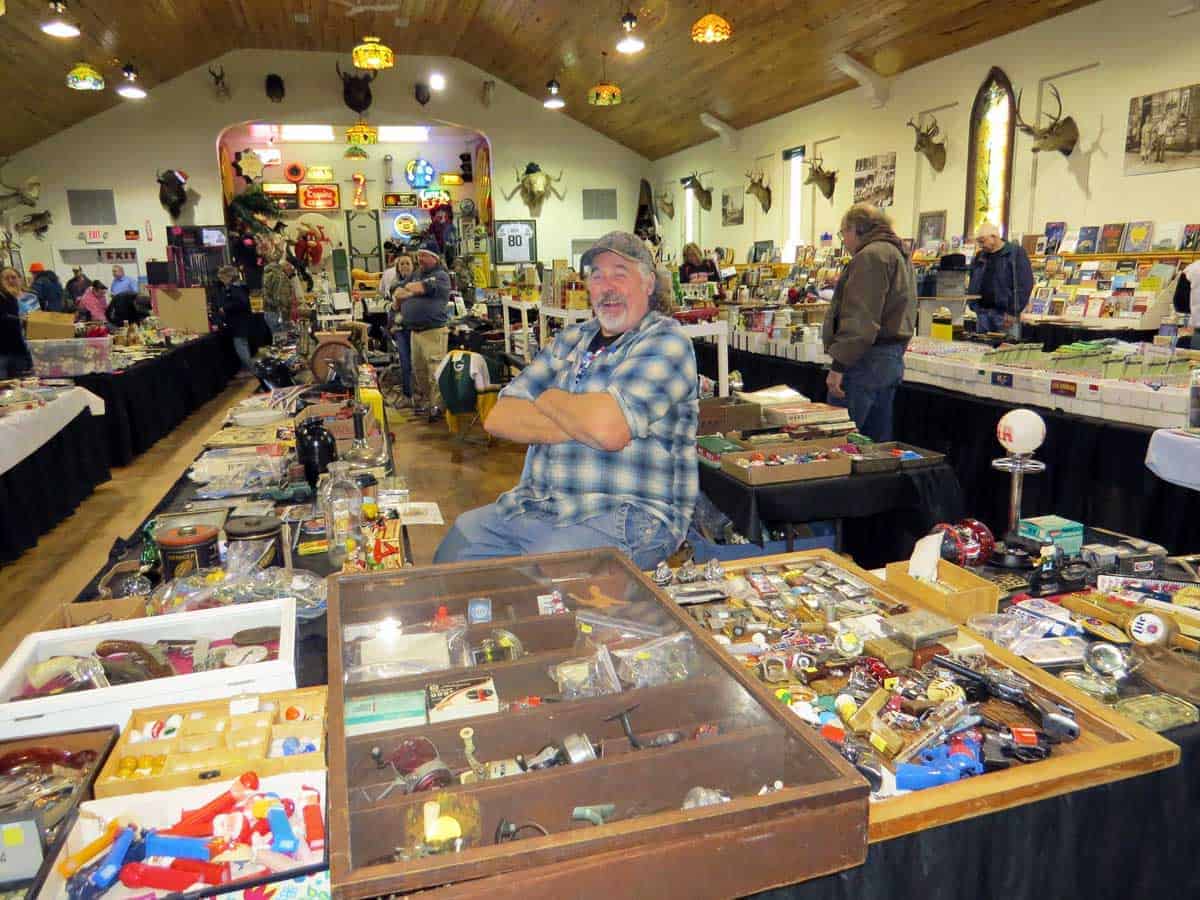 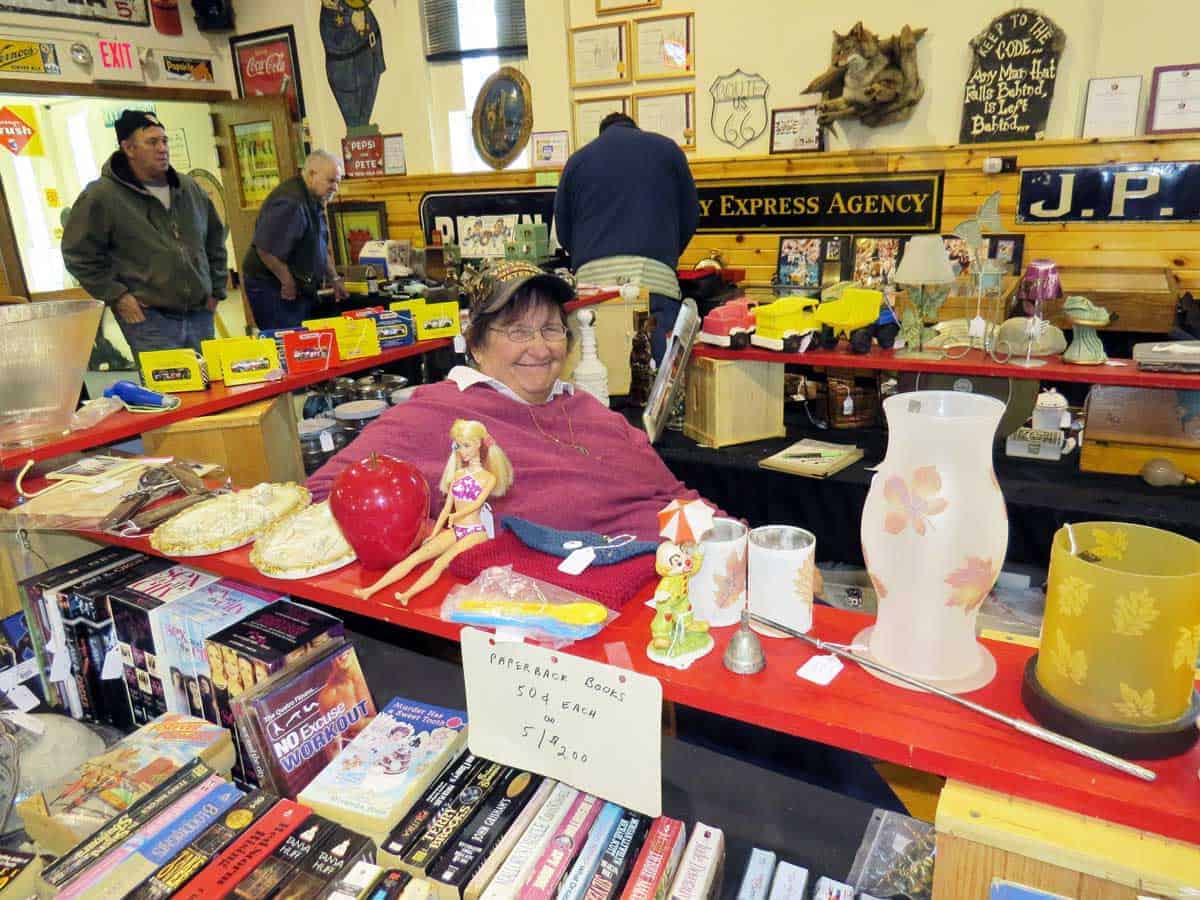 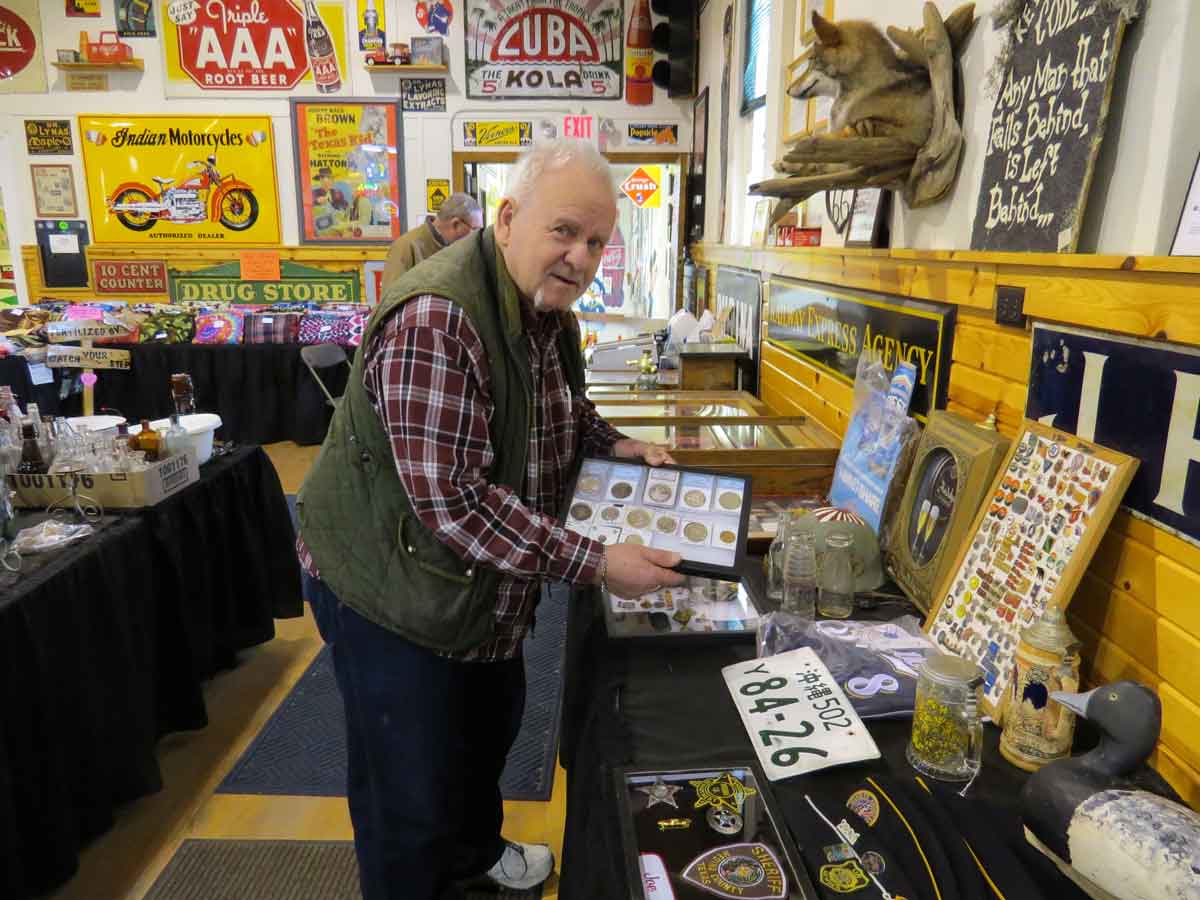 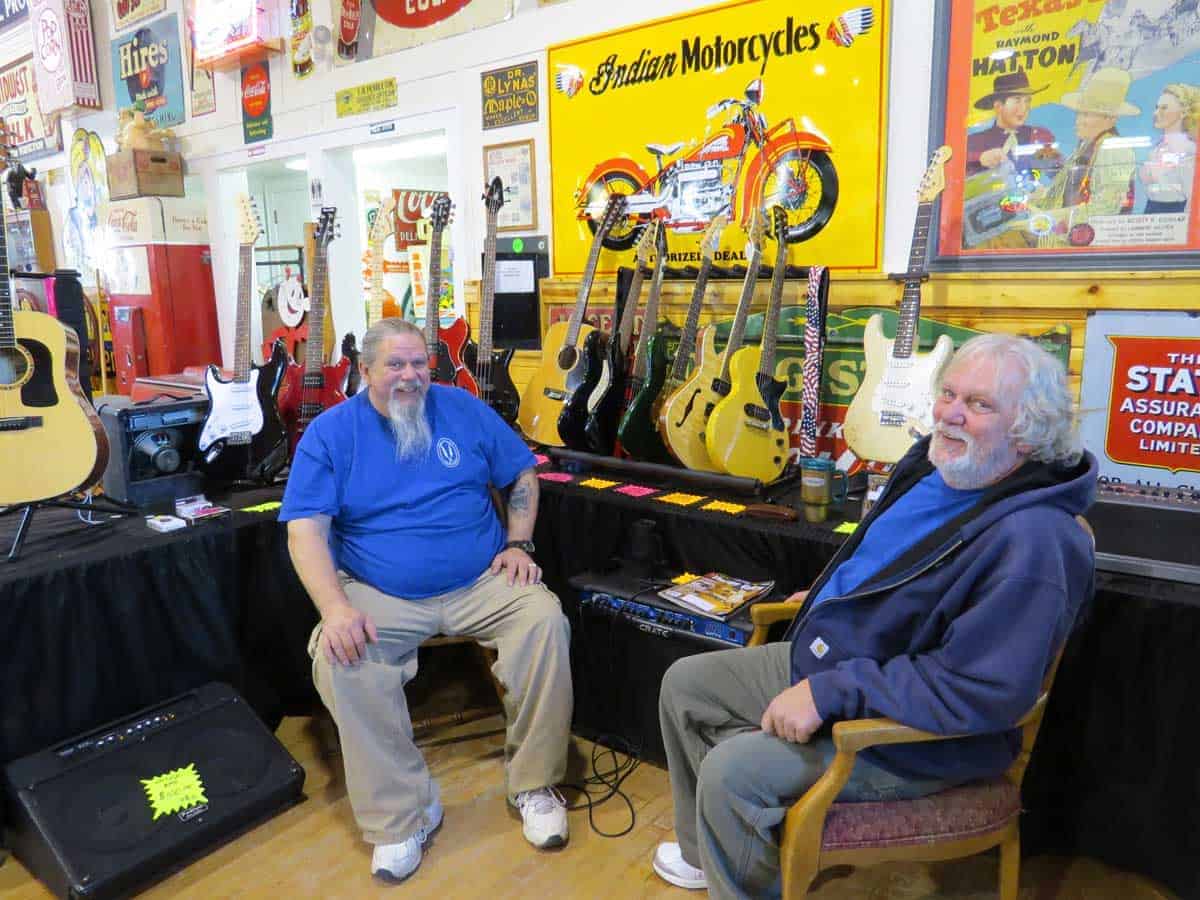 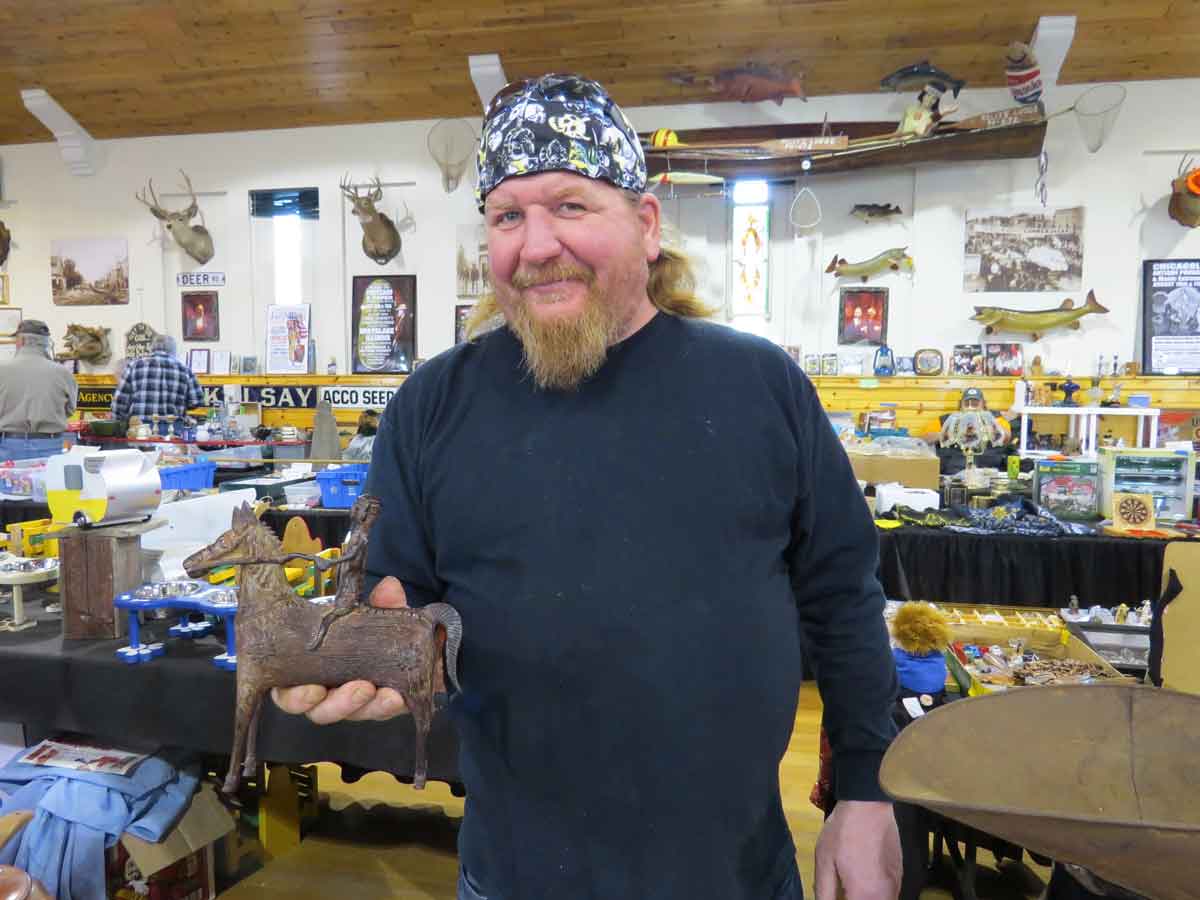 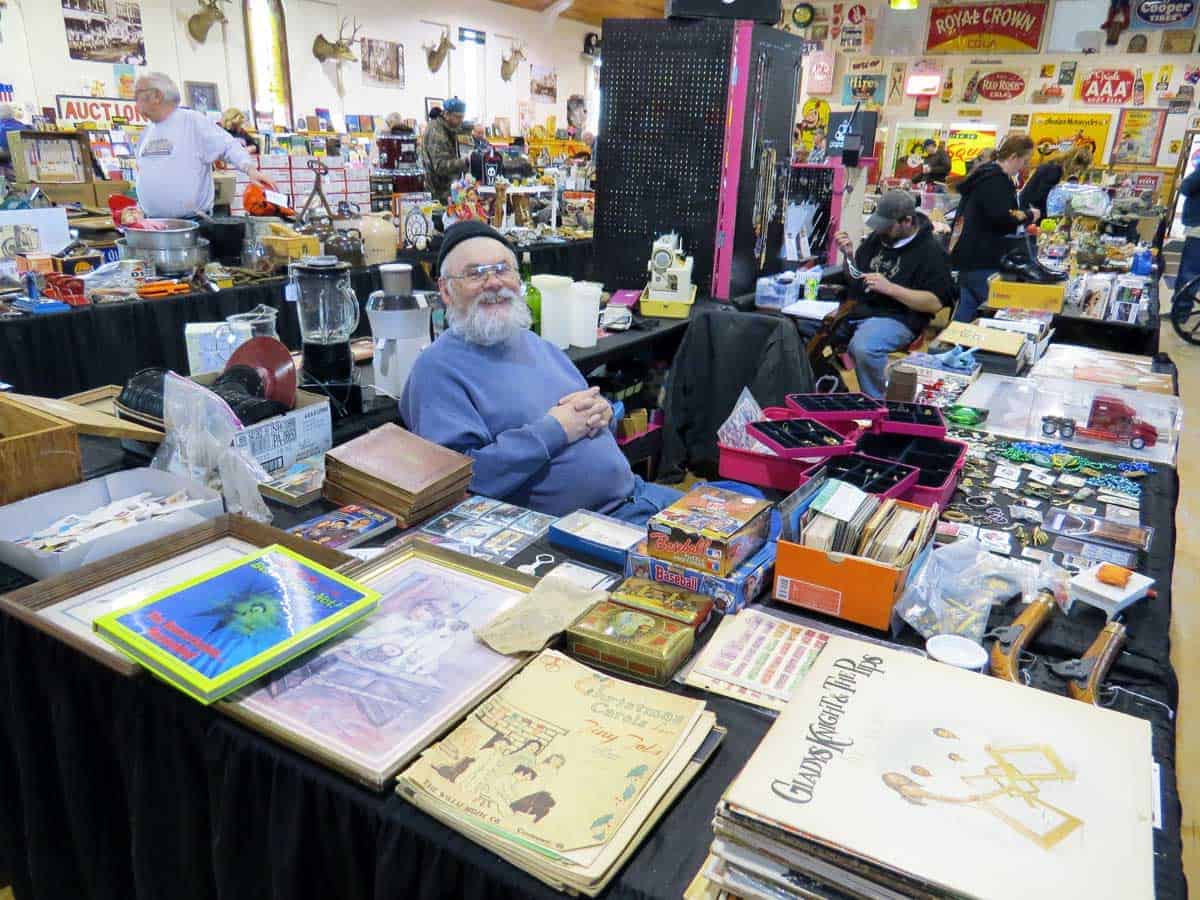 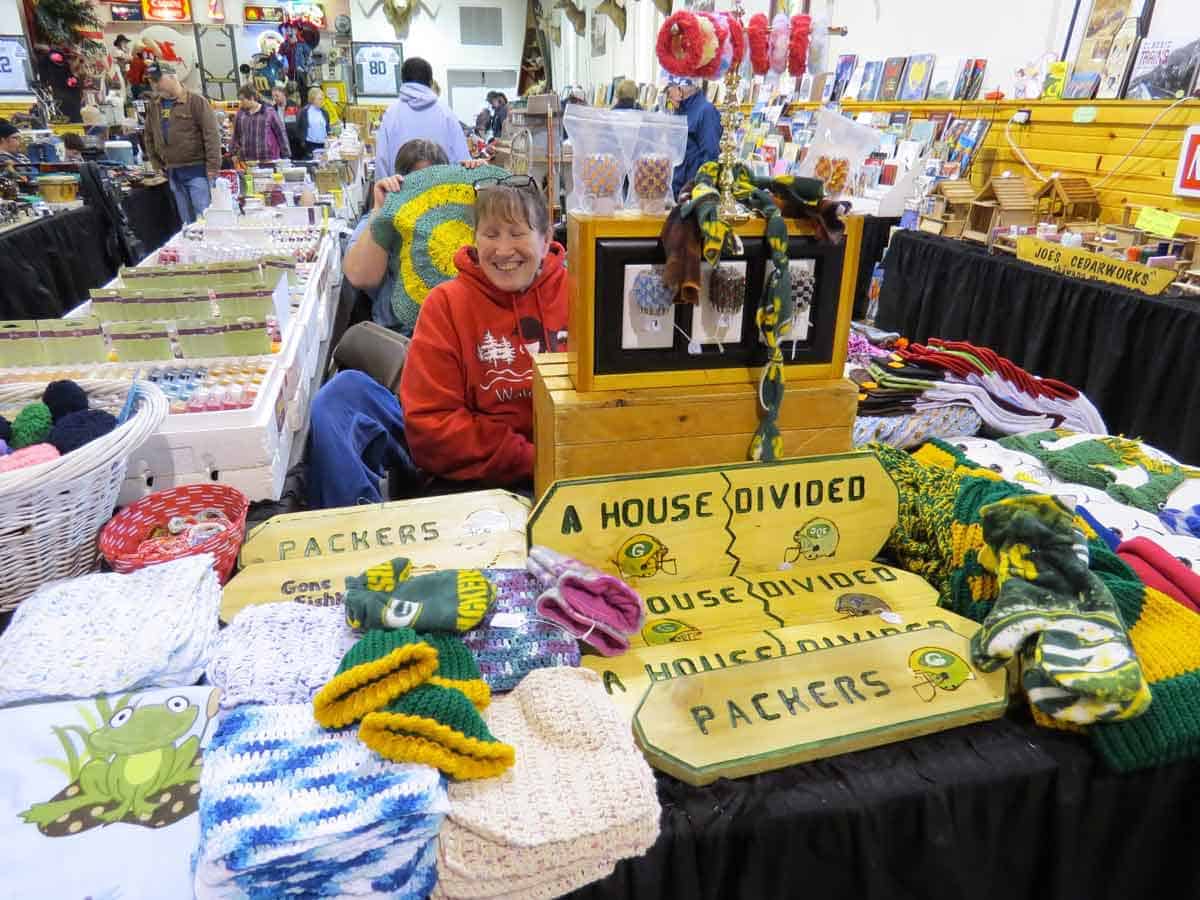 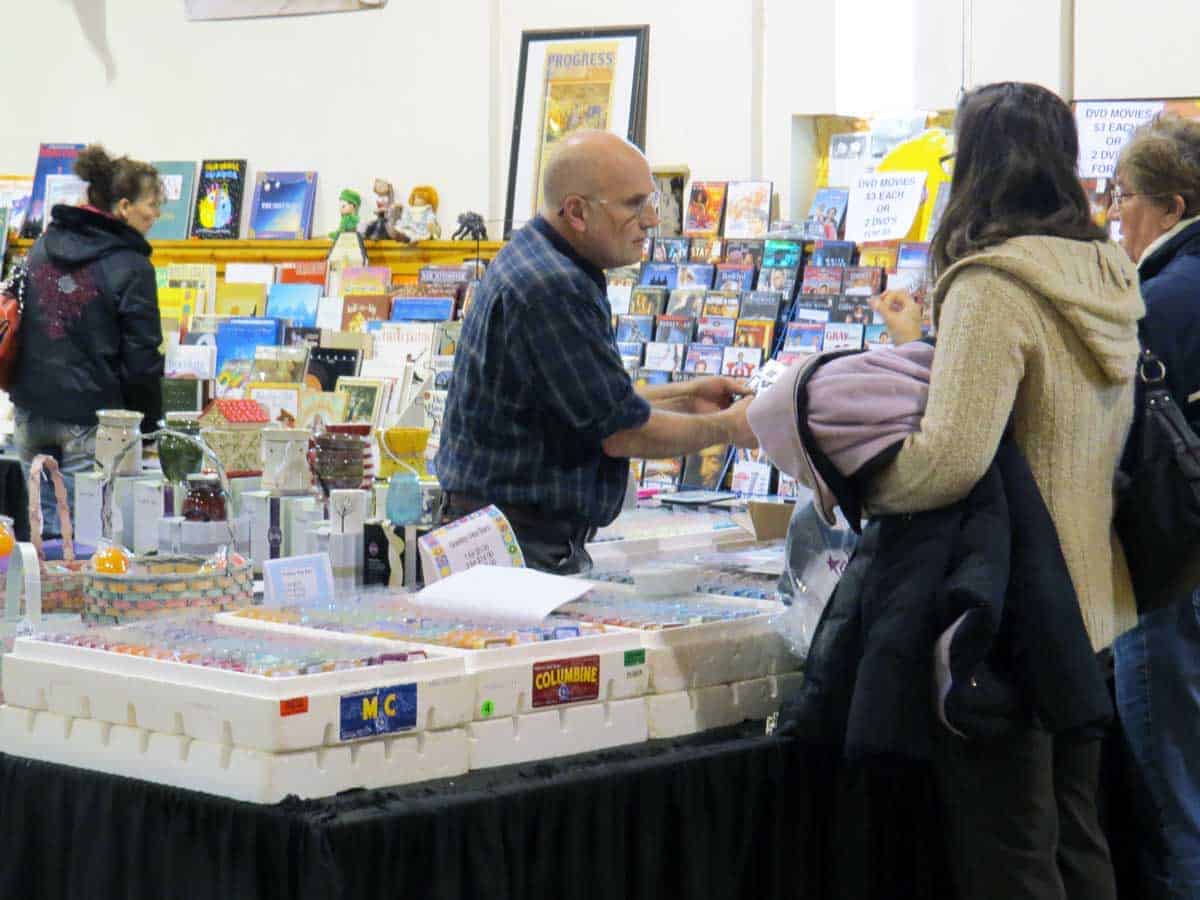 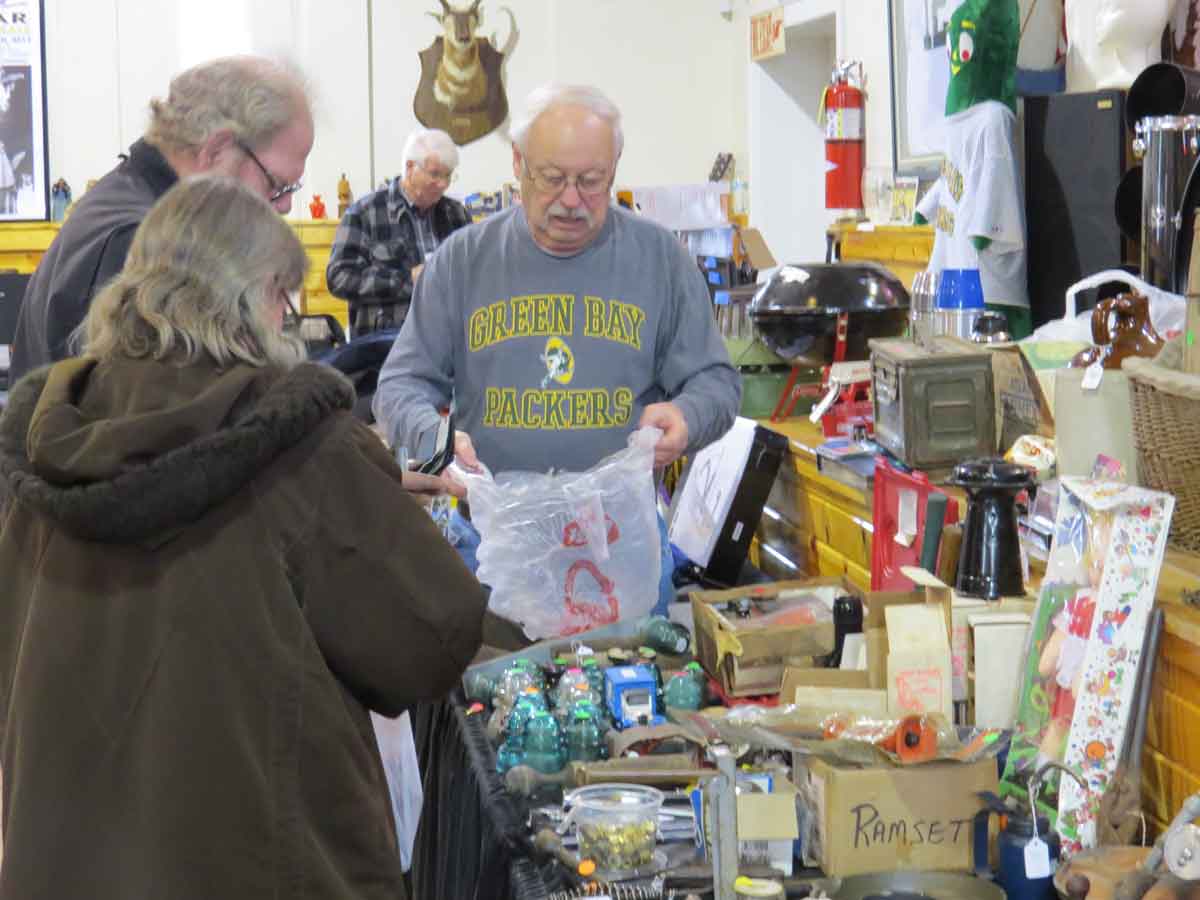 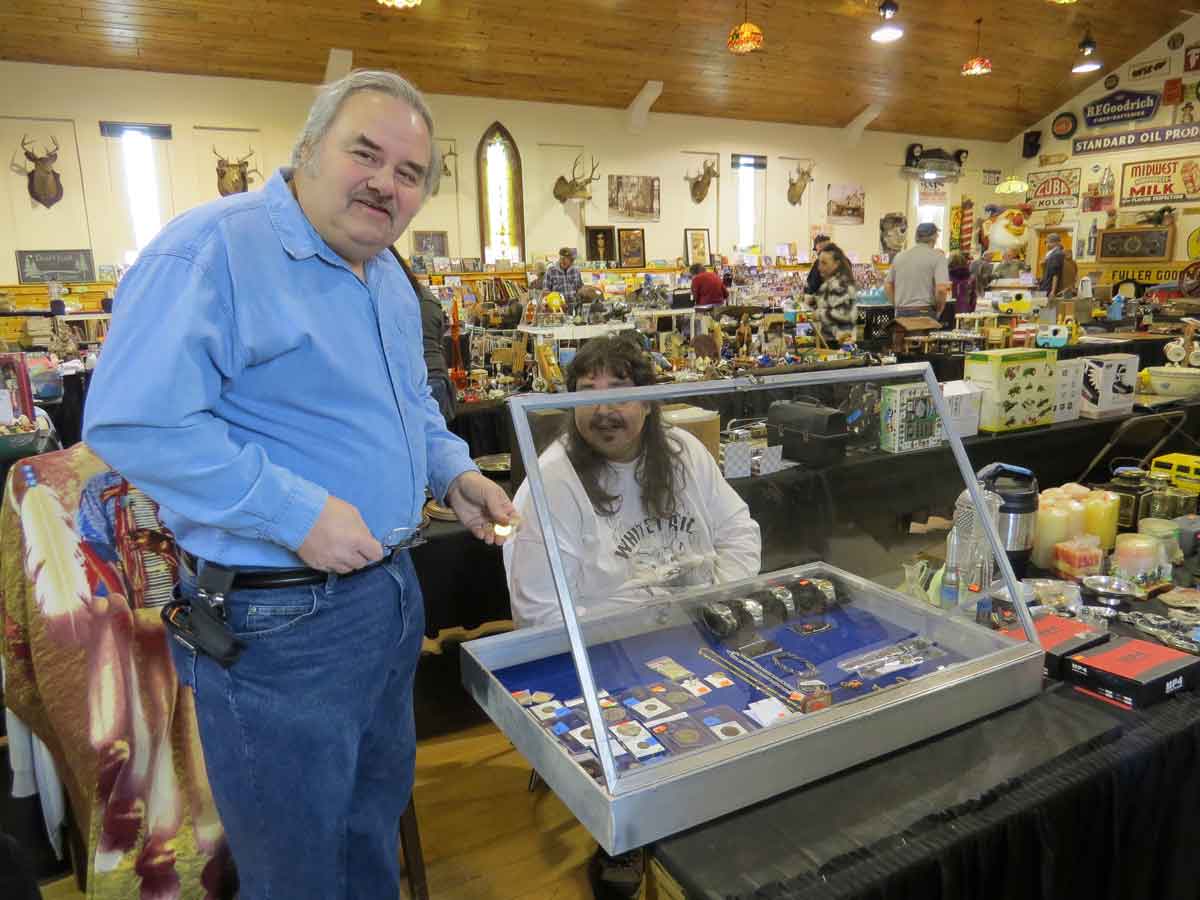 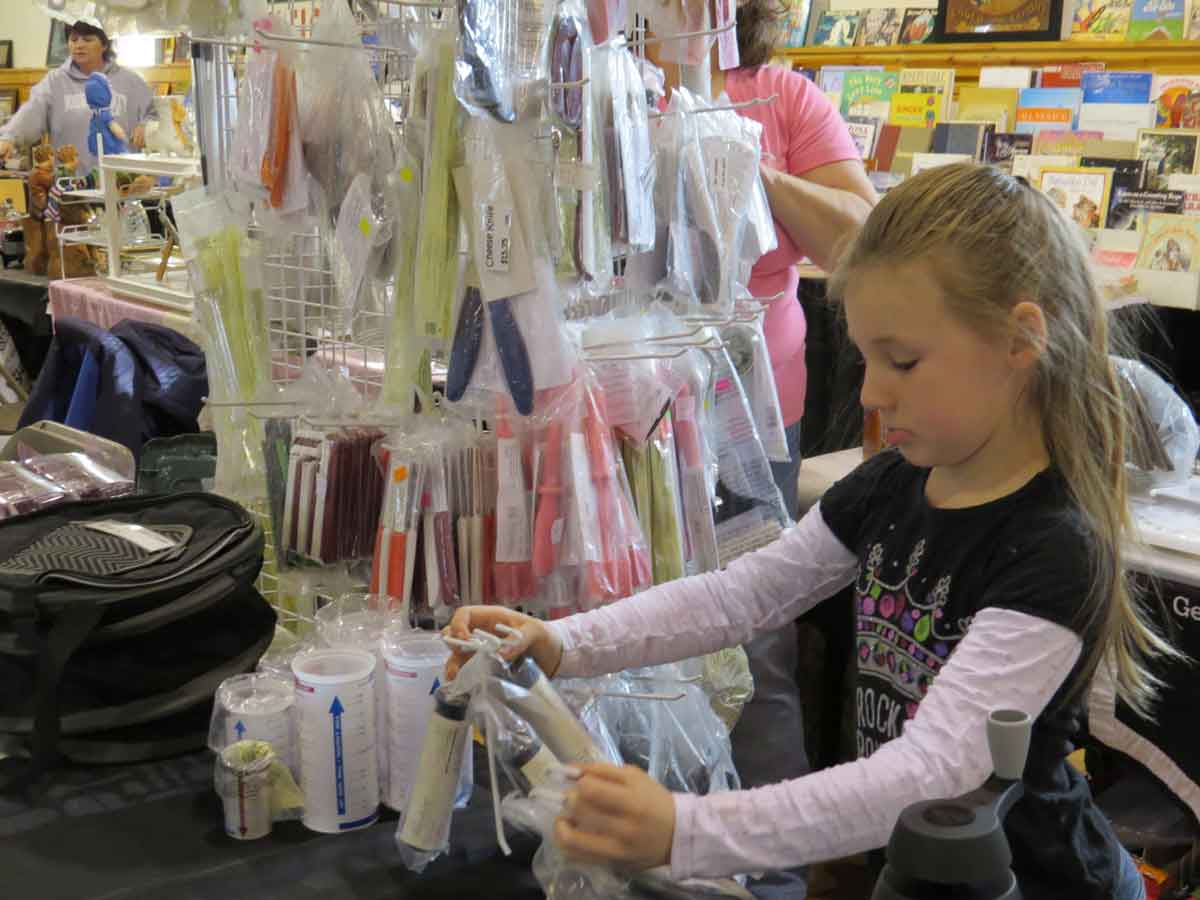 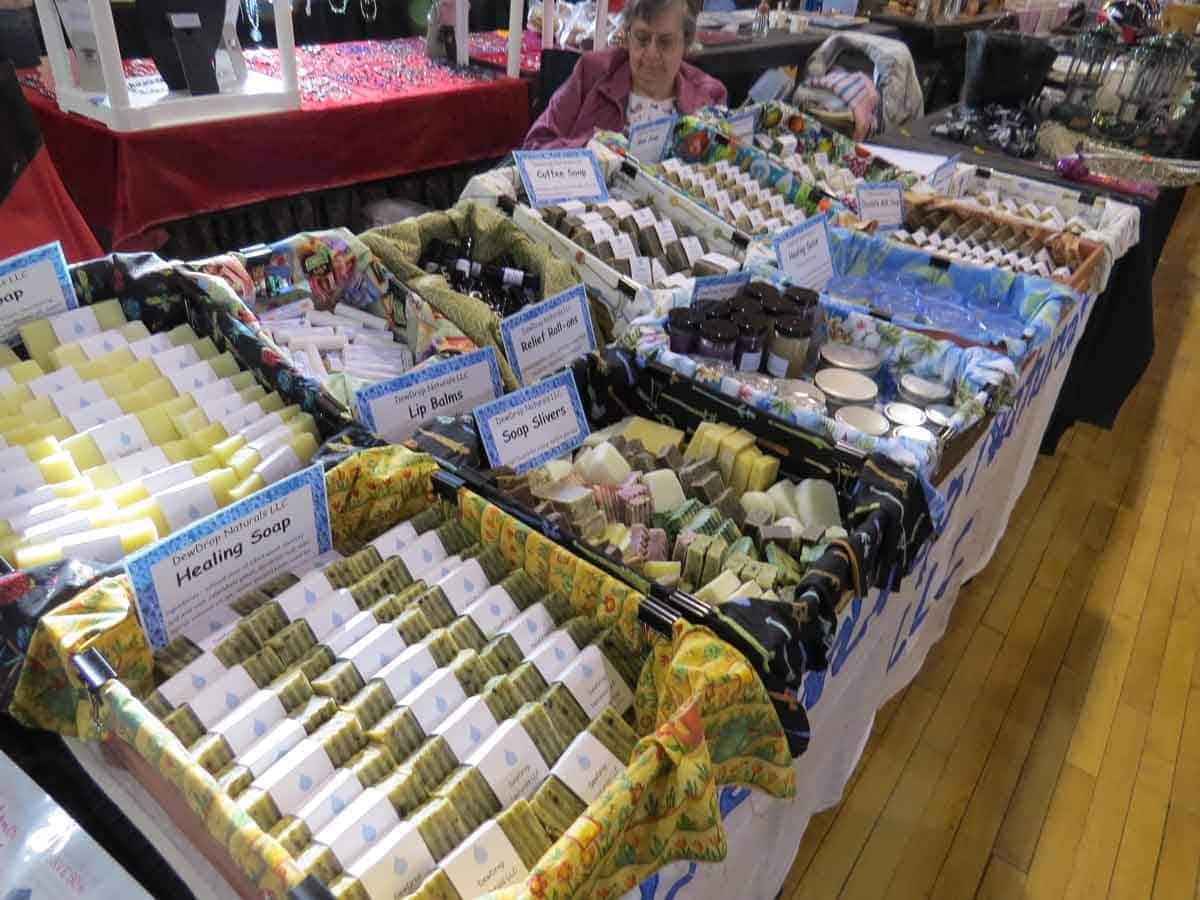 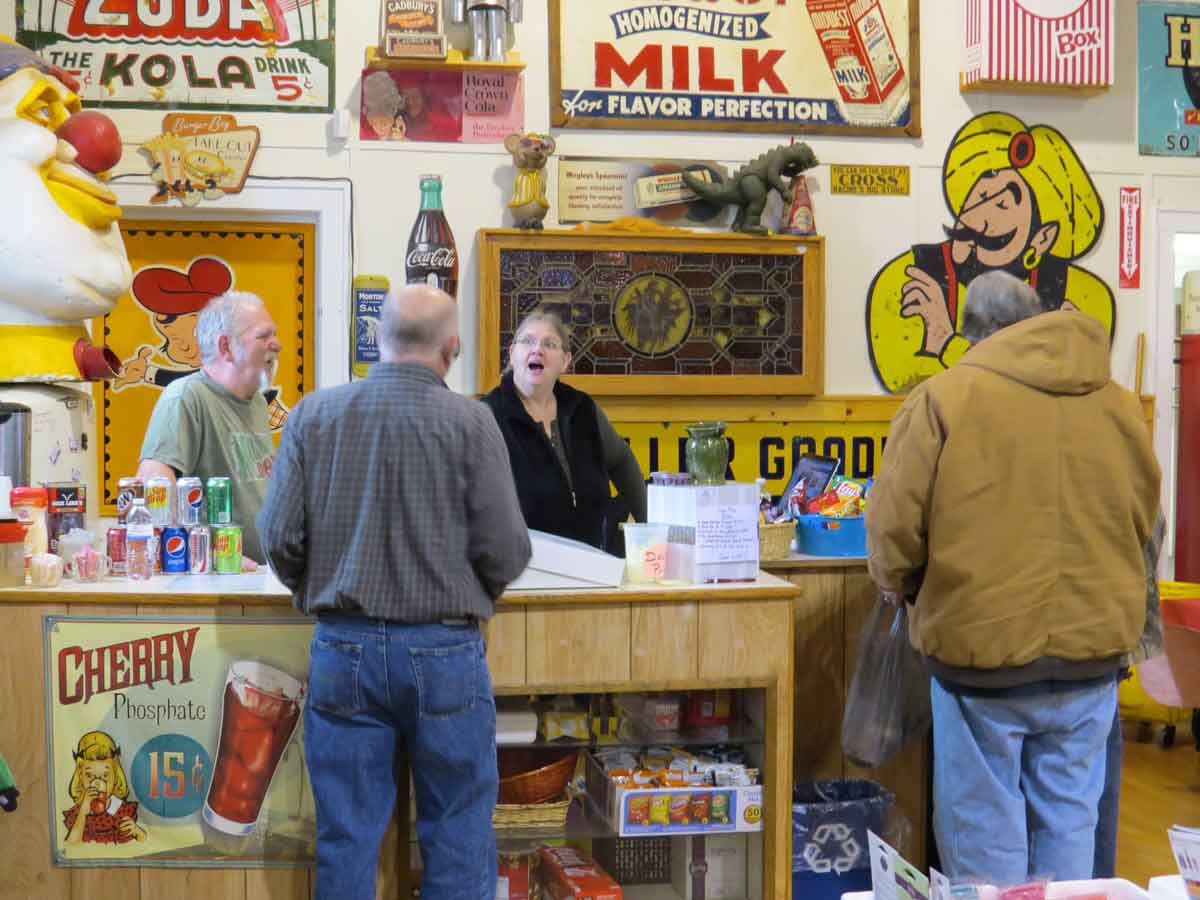 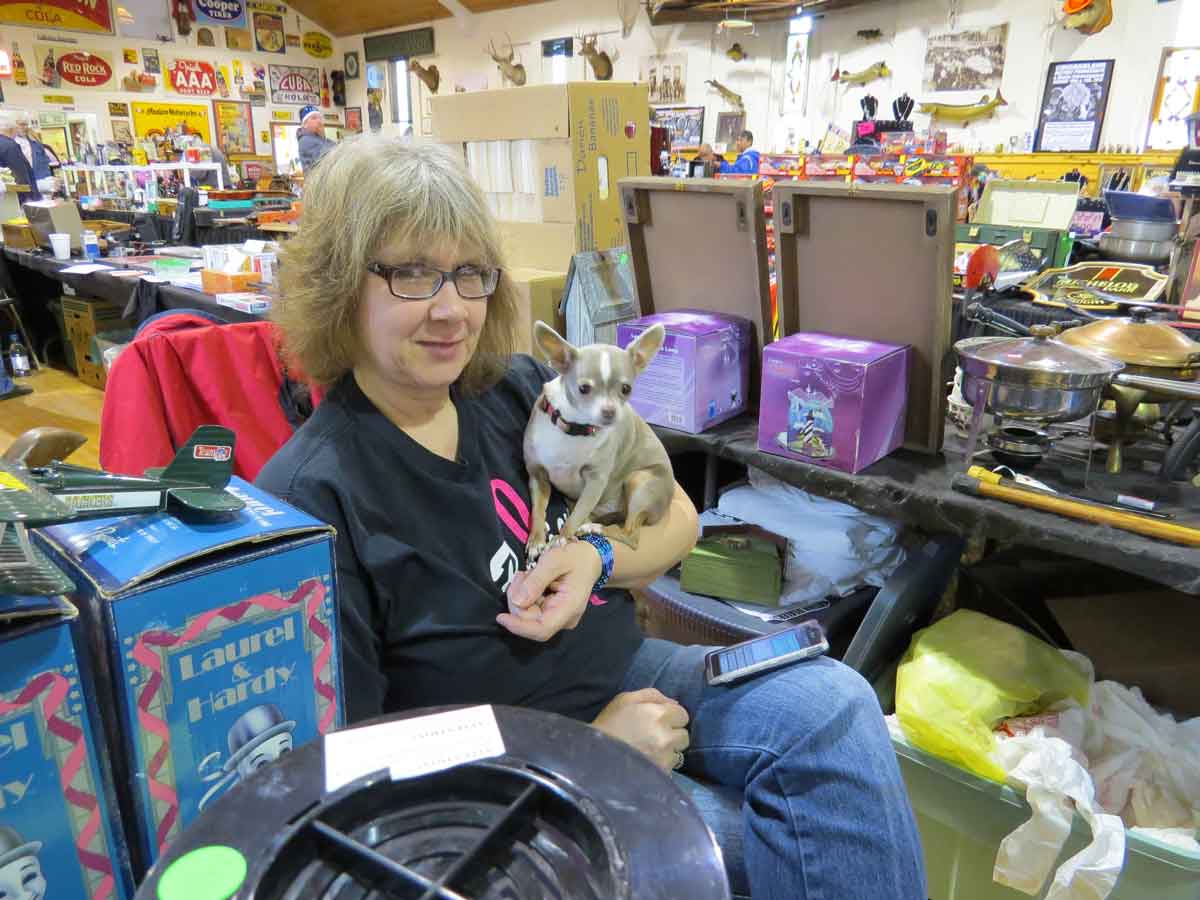 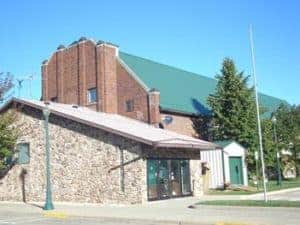 Suggested ” best practices” for customers and vendors
* First and foremost, if you are feeling sick, Stay Home
* If you been around someone that is sick, Stay Home
* If you have a fever, Stay home
* At risk customers and sellers are encouraged to Stay Home
* Wash your hands often with soap and water
* Please maintain a reasonable distance from others at all times, respect others personal space. Be kind.
* Wear a face cover (encouraged but not required)
* Cover your cough or sneeze
* Use common sense, slow down, be safe
* Maintain Social Distancing – 6’ 
* Zurko Enterprises, Inc. not liable for injury or illness as a result of a mass gathering
Historical Shawano Community Hall

The Shawano Community Hall was built in 1928-1929 through the joint efforts of the City of Shawano and the American Legion Post #117.  It was build as a memorial to all of the military personnel who served in World War One.

The Legion donated a lot they owned on Division Street to the city as a centrally located site for the proposed Community Hall.  The Legion also assisted in the raising of the $20,000 needed to construct the building.

Plans for the building specified a brick exterior, two floors, the ground level to contain a wooden dance floor, stage, and bathrooms.  The lower level was to contain a fully equipped kitchen and dinning area to be used to serve meals to large crowds.

A busy place, the Shawano Community Hall played host to many dances, wedding receptions, musical performances, plays, meetings, voting, and other events.  Folks attending dances in the hall often slipped out the door to quench their thirst at the nearby Main Street taverns, as no liquor was served in the Community Hall.

During the 1950s and 60s the Community Hall also housed the YMCA with Guy Booth servering as the director.  The upper level, with its wooden floor, served as a basketball court during this time.

City elections were held in the Community Hall, utilizing both floors.

After many decades of service, the city sold the Community Hall to Bob Zurko of Zurko Promotions in 2005.  Mr. Zurko currently conducts indoor flea markets and auctions in the building.