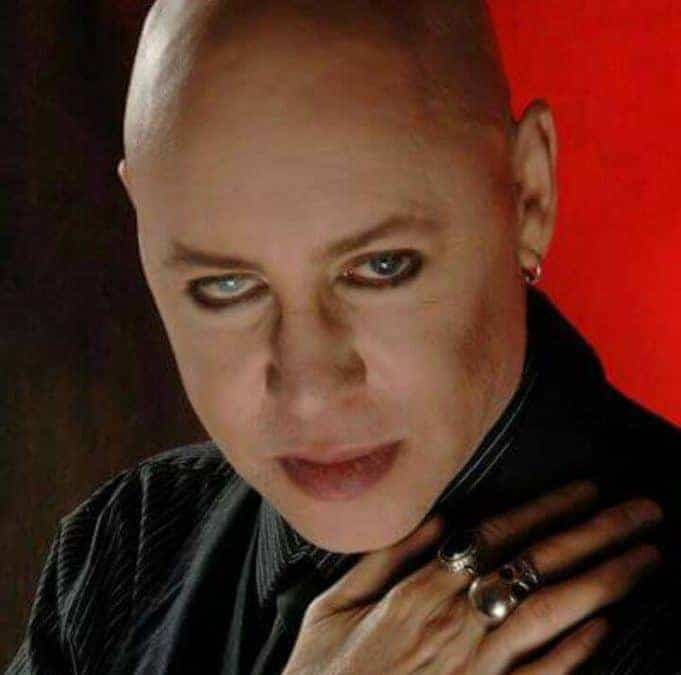 Ron Fitzgerald, Master of the Dark Realm, is an Actor, Gothic Illusionist and Host for dark, sticky fun! Fitzgerald has appeared as an actor in the feature films “The Item”, “The Thirsting”, “Blood Gnome”, “MAGUS”, Arkham Sanitarium: Soul Eater and his own movie “Dark Realm” ,as well as others, with more on the way. Fitzgerald has also portraying Dracula in the campy “Dracula’s Orgy of the Damned” and is the voice of the creature in the Horror movie “BIO SLIME” (Formerly Contagion). Ron has co-written, co-produced and stars in his own film “DARK REALM” which is an award-winning, artistic blend of his stage show of Gothic Illusons and a Horror film narritive!

Master Fitzgerald has performed from Hollywood to Hong Kong, as well as Lollapalooza, with his wickedly fun, theatrical style of dark Illusion in his live show “Fitzgerald’s Realm of Magic”, which includes Ron eating razor blades as well as decapitating and cremating his lovely companions! Fitzgerald is a unique and inventive performer with a devilish charm and a one of a kind show of illusion!

Master Ron has been a host at the Chicago Horror Film Festival, the Indy Horror Film Festival, Chad Savage’s Zombie Pin Ups and is the long running host of Festival of Flesh Burlesque as well as many other productions which include previously hosting his own internet radio show and his own cult classing cable TV show “Fitzgerald’s Realm’!

Ron is also featured in the supernatural comic book series “Haunted Tales of Bachelor’s Grove”. One thing is for sure, Fitzgerald is so much freaky fun, he will leave you screaming for more!  http://fitzgeraldsrealm.com/ 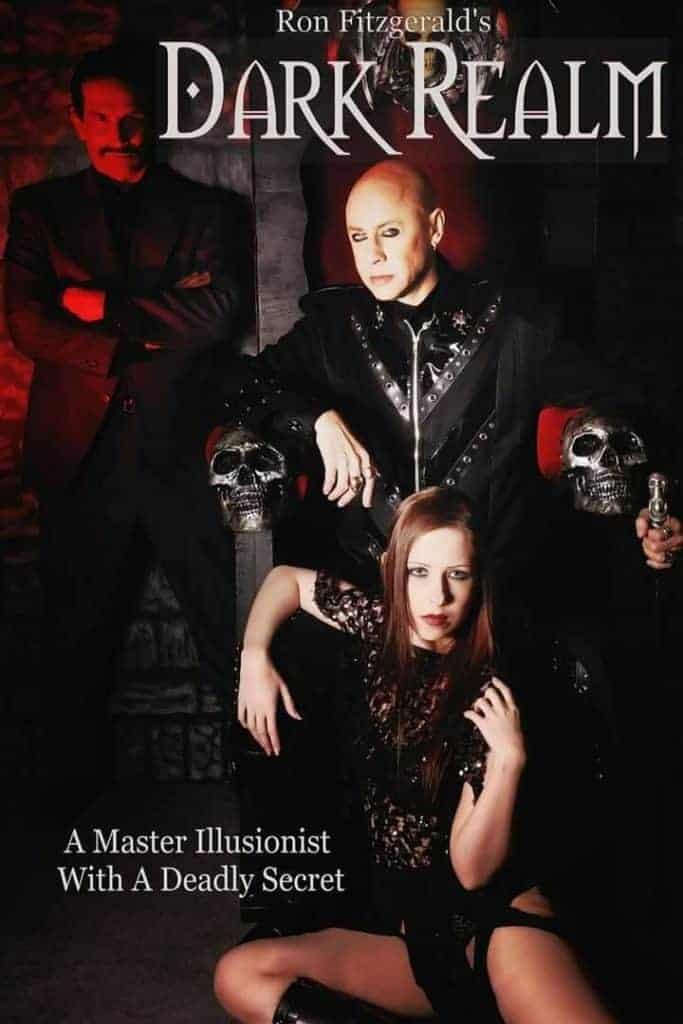