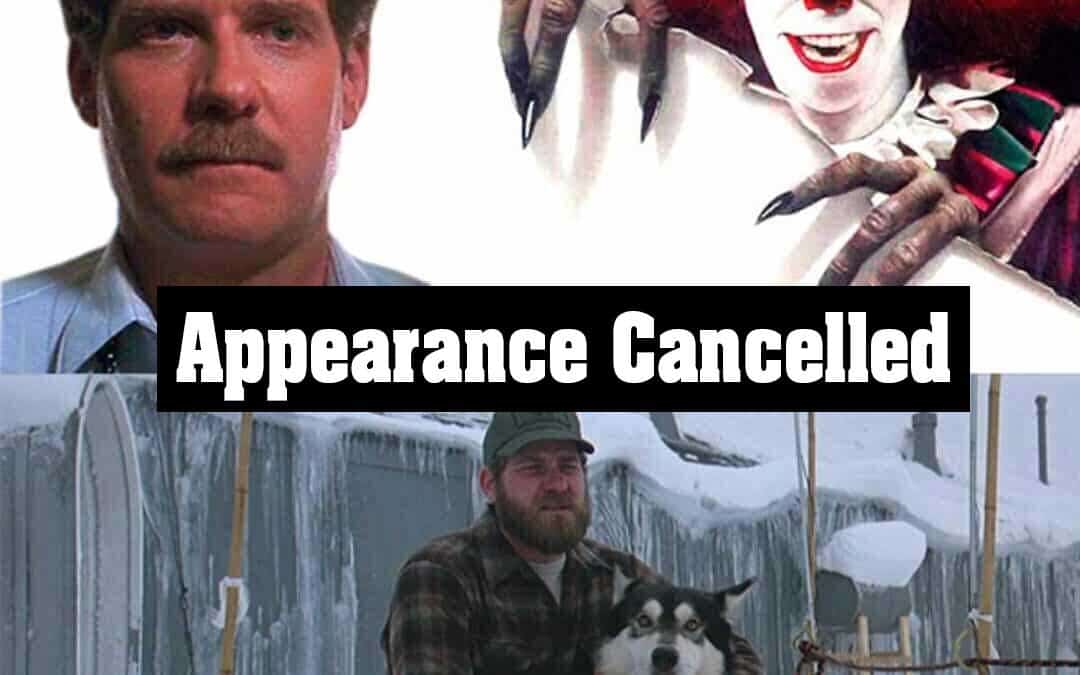 Due to circumstances beyond our control, Richard Masur will not be able to attend our October 29 Halloween Flea Market at the DuPage County Fairgrounds.

Masur studied acting at The Yale School of Drama and appeared on stage before acting in movies and television shows during the 1970s. He appeared on an episode of The Waltons as well as in an episode of All in the Family in late 1974 and had recurring roles in Rhoda from 1974 to 1978; One Day at a Time from 1975 to 1976; Hot l Baltimore in 1975; and the pilot to an NBC sitcom, Bumpers, in 1977. In 1981, Masur played the role of a child molestor armed with a camera in the television film Fallen Angel. His next project was the 1982 horror/sci-fi The Thing, as the dog handler, Clark. The film has acquired a significant cult following in the years since its release, and Masur occasionally reunites with former The Thing cast members for Q&A panels at fan conventions.

Masur played the father to Corey Haim’s character in 1988’s License to Drive and was part of the ensemble cast of the 1990 TV miniseries adaptation of Stephen King’s It.

Masur played the role of a character modeled after Jewish American spy Jonathan Pollard in the film Les Patriotes (The Patriots) (1994), by French director Éric Rochant.

In January 2006, Masur began appearing as a recurring character on the soap opera All My Children. He has also appeared in guest spots on many TV shows, including MAS*H, The Mary Tyler Moore Show, Hawaii Five-O, Happy Days, Picket Fences, Matlock, Murphy Brown, Law & Order, Kevin (Probably) Saves the World, and Transparent.

Masur played the role of Martin Stone in the off-Broadway play Dust.