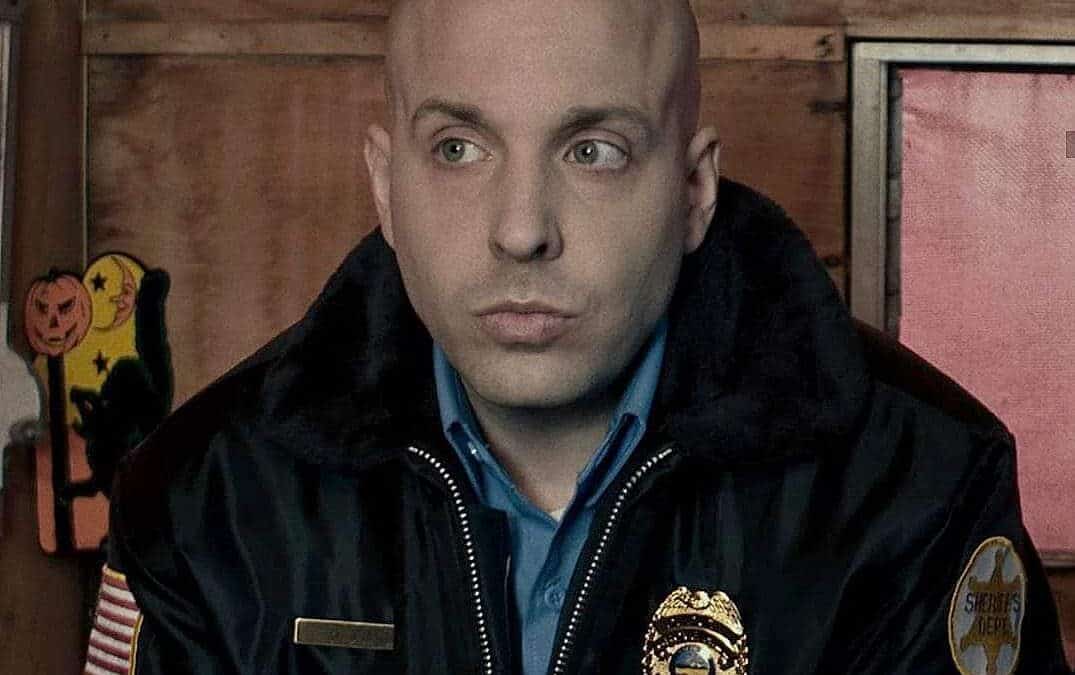 Growing up in suburban Illinois, there wasn’t a whole lot to do besides play with friends, ride bikes, and watch horror movies when his parents weren’t home. Those late nights of watching USA UP All Night hooked Patrick Ryan. He knew from an early age that he wanted to be an entertainer, just wasn’t sure in what fashion. Getting bit by the acting bug in high school, the itch was scratched. After performing in a number of stage plays, the aim was always more. Following in the footsteps of his best friend, Lamorne Morris, he attended Second City for 3 years. During that time, he landed a role in Circus of the Dead directed by the underrated Billy Pon. From Improv to Writing, he studied at the same school as some of the very best in comedic acting, all while acting in a movie. He moved to L.A. a few times over the years and while there in 2018, he attended the Don Bloomfield Acting School and studied Meisner twice a week for a year. That was all coupled with filming in Candy Corn as Deputy Fox, having been directed by the very talented Josh Hasty. It was there that he acted with horror icons and legends Tony Todd, Courtney Gaines, P.J. Soles, and Pancho Moles. While he has some other projects coming up, his passions are continuing to better himself as an actor, meeting fans, exploring restaurants, playing poker, supporting the horror community, book hunting, and sharing adventures with his mom!