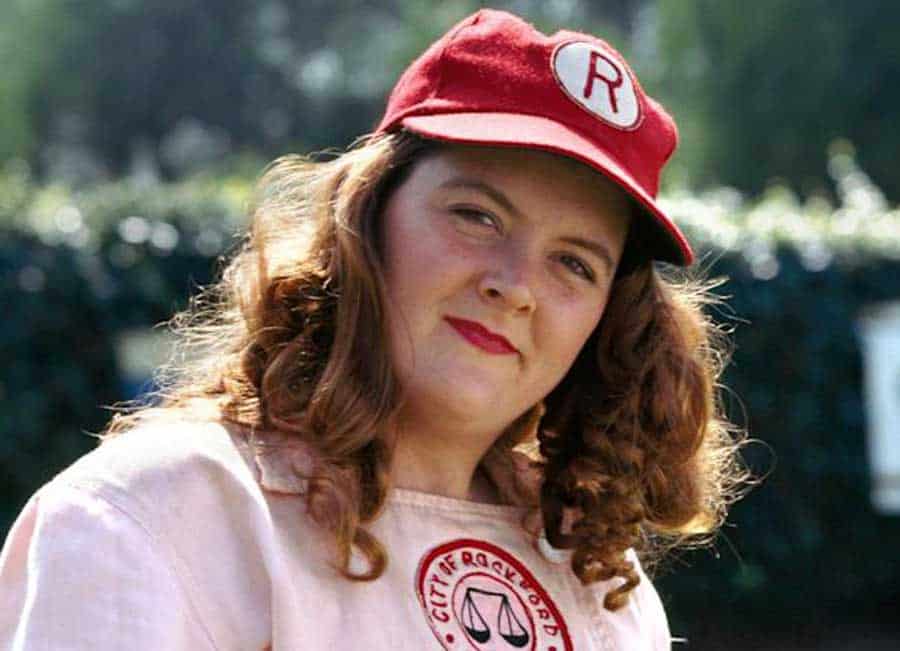 Cavanagh made her film debut in Penny Marshall’s A League of Their Own starring Tom Hanks, Geena Davis, and Lori Petty. Film critic Vincent Canby of the New York Times praised the film writing “”A League of Their Own” is one of the year’s most cheerful, most relaxed, most easily enjoyable comedies. It’s a serious film that’s lighter than air, a very funny movie that manages to score a few points for feminism in passing.” He went on to list Cavanagh as among “the excellent supporting players”, as did film critic Jonathan Rosenbaum of the Chicago Reader.

Following her film debut, Cavanagh was cast in two Mel Brooks’ comedies. The supporting roles were Broomhilde in Robin Hood: Men in Tights (1993) and Essie in Dracula: Dead and Loving It (1995). Other films include supporting roles in For Richer or Poorer (1997) starring Tim Allen, Kirstie Alley, and Jay O. Sanders, and Disney’s That Darn Cat starring Christina Ricci and Doug E. Doug.