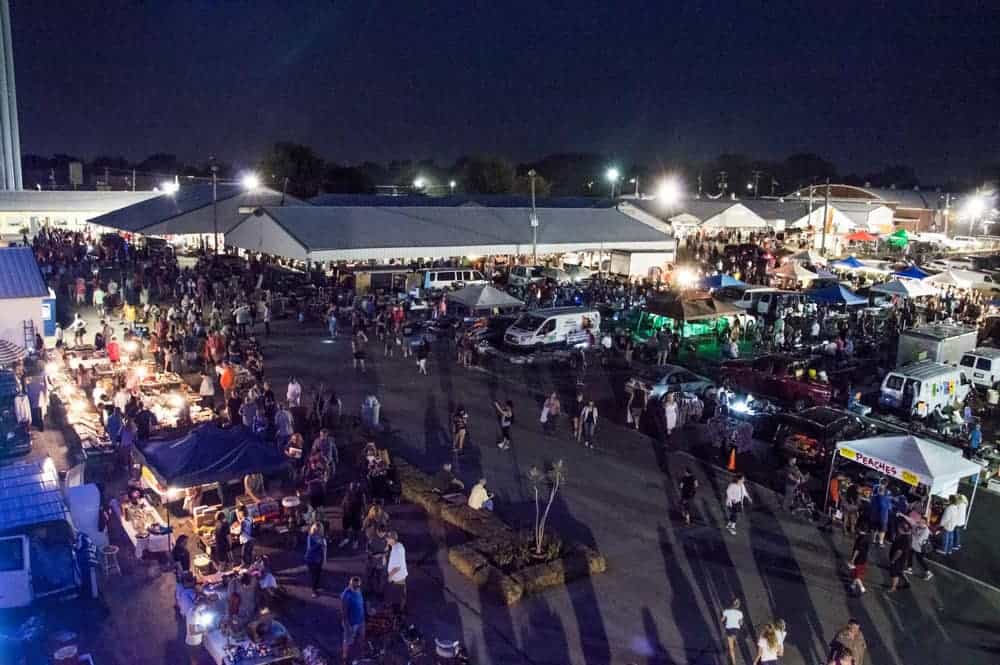 This year’s spectacular array of pop culture celebrities includes Aileen Quinn who is best known for playing Annie in the original film. This year marks the 40th anniversary of the film “Annie!” Lorenzo Lamas – Co-Starred as Tom the Jock in Grease! Lorenzo has had a career spanning over 40 years! Lorenzo has also starred in “Renegade” as well as “Lucha Underground” and many reality shows recently. Megan Cavanagh is an American actress, who is best known for portraying Marla Hooch in A League of Their Own and the voice of Judy Neutron in Jimmy Neutron: Boy Genius and The Adventures of Jimmy Neutron: Boy Genius.

You’ll also get to meet comic book artist Scott Beaderstadt. The ever-Lovin’ Blue eyed Scott Beaderstadt is best known for his critically acclaimed self-published TROLLORDS. He has also done work for Marvel, DC and Archie Comics. Also Rick Goldschmidt who is the official Biographer for Rankin/Bass Productions and John Borowski who is an award winning independent filmmaker and author whose works have garnered international acclaim and are distributed internationally on dvd, television, and streaming.

Also, offered for sale will be 1,000’s of treasures by dealers from across the Midwest. Dealers will be bringing an electric mix of antiques, collectibles, toys, sports collectibles, crafts, artwork, pop culture, and more!

Bob Zurko of Zurko Promotions stated this market will be held “Rain or Moonshine,” as dealers will be in buildings, sheds, tents, and open-air.

Admission is $10. Kids 12 and under free with adult. Free parking. Great food and snacks will be available from a host of food vendors! Come early and plan to spend the night! Flashlights & lanterns are optional. Fun is necessity! “Tailgaters Welcome!”

Please call Zurko Promotions for additional information at 715-526-9769 or visit our web page at: https://zurkopromotions.com/wheaton-illinois-all-night-flea-market/