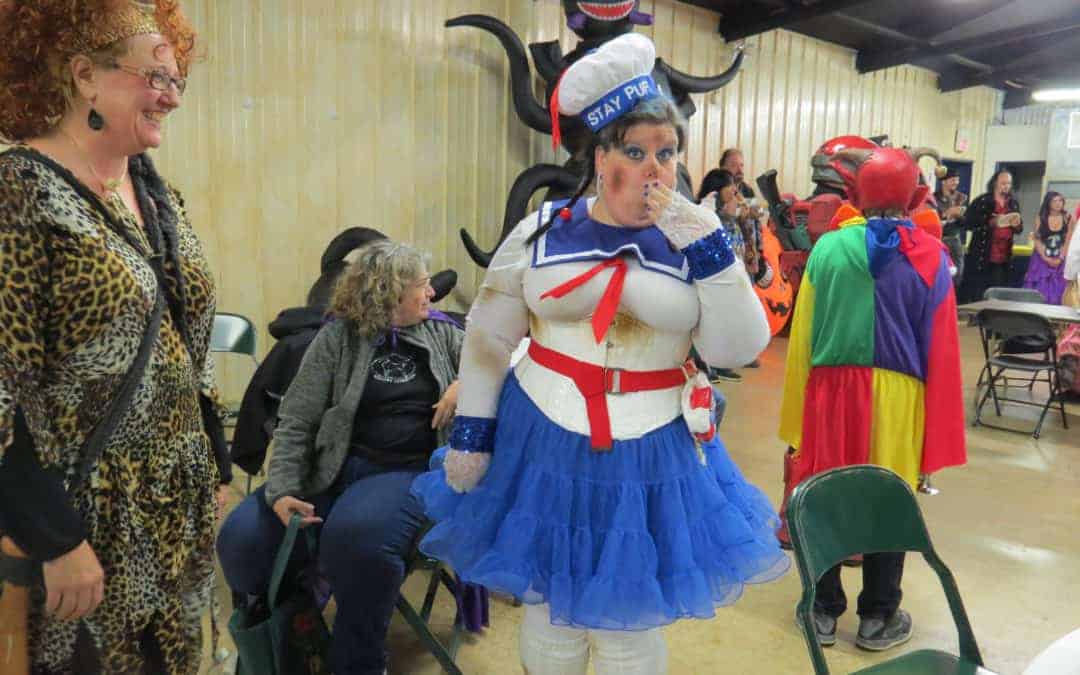 Noah Hathaway; is an American actor and a former teen idol. He is best known for his roles as Atreyu in the 1984 film The NeverEnding Story and for portraying Boxey on the original television series Battlestar Galactica.

John Schuck Jr.; is an American actor, primarily in stage, movies and television. He is best known for his roles as Sgt. Charles Enright, in the 1970s crime drama McMillan & Wife, and as Herman Munster, in the 1980s sitcom The Munsters Today, in which he reprised the role originated by Fred Gwynne. Schuck is also known for his work on Star Trek movies and television series, often playing a Klingon character, as well as his recurring roles as Draal on Babylon 5 and as Chief of Detectives Muldrew of the New York City Police Department in the Law & Order programs, especially Law & Order: Special Victims Unit.

Also special guest Branscombe Richmond, he is an acting veteran, first appearing on screen at the age of six in the Marlon Brando film, Mutiny on the Bounty. He has appeared in more than 100 feature films and 300 TV shows. Branscombe met Lorenzo Lamas on the set of Falcon Crest, when he filmed a fight scene. Later he returned as the stunt co-ordinator. He has since worked with Lamas for five years in Renegade, and also in the Lamas directed movie, CIA II Target Alexa. Branscombe also has a band, named Branscombe Richmond and the Renegade Posse, which was formed in 1989. They tour the US when Branscombe isn’t working on TV/film, and also play at corporate functions.

Great family fun to include a costume contest, ghoulish encounters and much more!  Shop in costume for more fun!

All in All, this appears to be a “Spook-tacular” flea market event with fun and treasures for the whole family!  Show hours are 3pm to Midnight / $7 admission, kids 12 & under are FREE with adult, free parking. Tickets are available at the gate. Located at the DuPage County Fairgrounds (County Farm & Manchester), in Wheaton Illinois on SATURDAY night October 19.  Plus a Costume Judging Contest, celebrities & more!  “COME for SPOOKY FUN….and leave with “HAUNTED-FLEAS!”