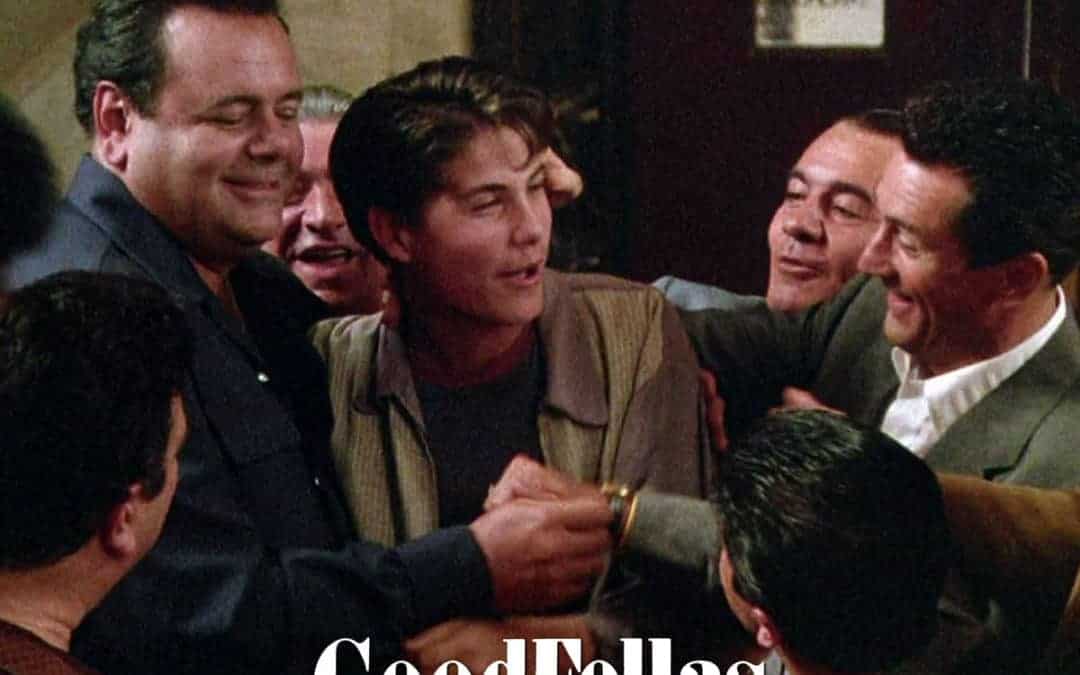 Born and raised in Queens New York. Christopher broke into modeling at the age of 11. He then signed with Wilhelmina Modeling Agency. He was featured in ads for Slyvan’s Learning Center and 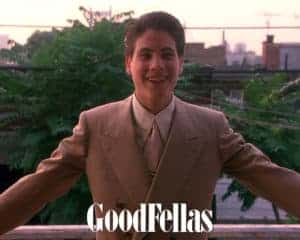 many other major publications. Two years into modeling Chris landed his first lead role as “Young Henry Hill” in the classic gangster film by Martin Scorsese “GoodFellas”. Not too long after that he met with Producer Gary David Goldberg. The creator of “Family Ties” and was cast as “Vinny Scamperneli” in the acclaimed CBS series “Brooklyn Bridge”. Chris can also been seen in the WWII film “Pathfinders: In the Company of Strangers” in the lead role of “Captain McRoberts”, now out on DVD.
Best known for his role in “GoodFellas”
Follow: Twitter @serrone718 or Instagram @yourgoodfella
https://zurkopromotions.com/wheaton-illinois-all-night-flea-market/ 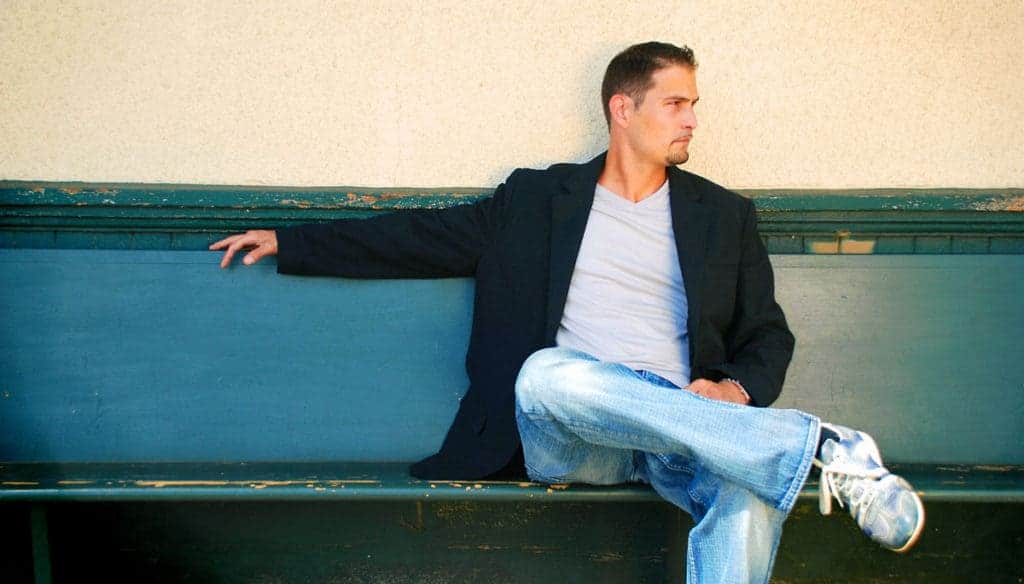