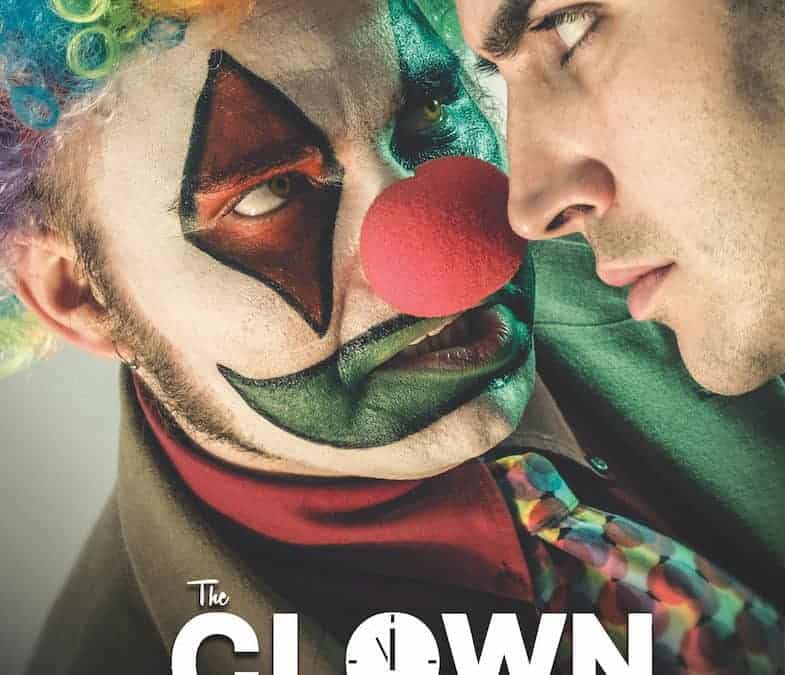 Cheevies Film Productions was formed in 2002 by Derek Braasch (a graduate of Columbia College, Chicago) who, after working on several projects and productions in 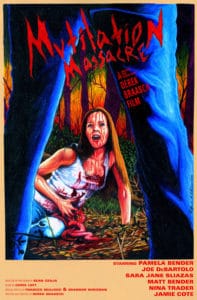 various roles, decided he wanted to focus on his own films and projects.
Today, Cheevies is home to a great crew who works well together to produce the best final product possible.

From music videos to short films to commercials to feature length films in a variety of genres, Cheevies Film Productions is always committed to hard work, quality product, and always having fun while staying focused on set!
Please check out our work, and contact us for any of your video production needs for a personalized quote!
cheeviesfilms@gmail.com

Derek Braasch Bio:
Derek grew up in South Holland, IL and lived there for most of his life. He gained a love for films at an early age, particularly films containing gore and nudity. Late night HBO & Cinemax provided for Derek’s very early film education. At age 10, Derek picked up his first camcorder (his Dad’s VHS Sears brand camera) and began making short films.

Derek took his first film class as a Junior in High School, Mass Media, which was the class that inspired him to make films. His instructor, Bernie Jablonski taught Derek the fundamentals of what goes into making a film. He learned the basics in lighting, shot composition, music and score.

Derek went on to attend Community College for his Associates Degree, and later attended film school at Columbia College, Chicago. Film school gave Derek the tools and knowledge to make films, but he gained most of his hands-on knowledge and experience by creating his own films.

Derek received his first on-set experience working for Cool Movies Productions under director Tom Vollmann. Under Tom’s guidance, Derek was able to experience acting, writing, directing, lighting, sound, and cinematography. Derek will never forget this experience, or Tom. May he rest in peace.

The second filmmaker and mentor Derek worked for was Kevin Mukherji of Magnum Independent Pictures. Derek as well, learned the fundamentals of filmmaking and is grateful that he continues to learn from Kevin today.